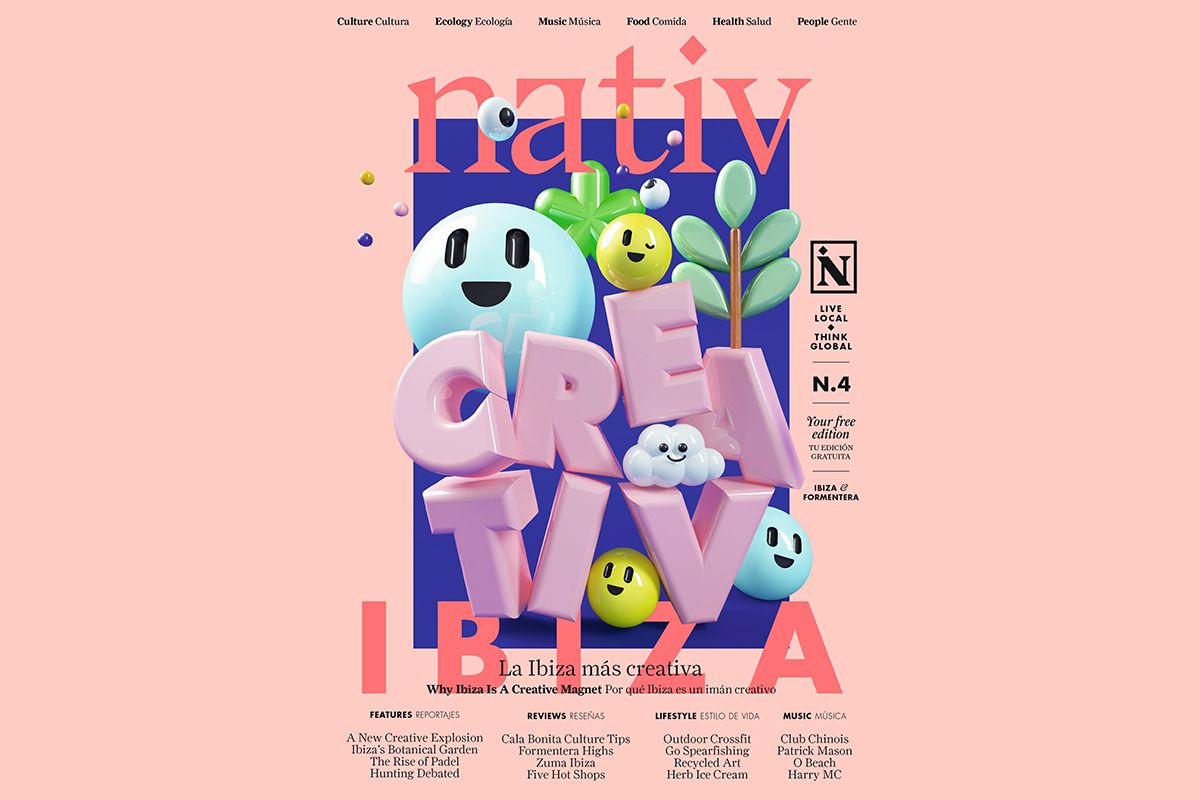 Creative Ibiza: the new issue of Nativ Ibiza magazine will be in your hands from today Thursday

The Ibizan summer is in full swing and Nativ wants to be a part of that adventure. The team at Nativ has prepared a new issue that’s full of creativity, and will arrive on the island today. Here is a sneak peek at everything you’ll find inside.
NATIV
11/08/2022

The lbizan summer is in full swing. People are keen to relax, disconnect and enjoy themselves. Nativ wants to be a part of that adventure, and has prepared a new issue that’s full of creativity and will arrive on the island today. Artists, cultural events, recycling and the most creative innovations on the island are all packed into our magazine. Here is a sneak peek at everything you’ll find in this new issue.

CREATIV ISLE
Ibiza has been drawing artists, musicians, designers and creatives from all walks of life for decades to add to its huge pool of local native talent. What is it that makes the island such a fertile place, and a magnet for those seeking freedom of expression?

SARGANTANA, THE QUEEN OF LIZARDS
A true symbol of the island, this ancient beast is now threatened by an invasion of snakes.

A DIFFERENT TYPE OF YOGA
From Hatha to Ashtanga, Kundalini to Bikram and Vinyasa to power – the many forms of yoga are endless. But this is Ibiza, the magic island where anything is possible. Kids, horse and alpaca yoga anyone?

NATIVE CREATIVES
Designers, a pastry chef, a decorator, a ceramicist, a DJ, an artistic director.. Some of the most-creative people on the island tell us their stories.

FORCES OF NATURE
A tailored fitness class (and outdoors!); a walking guide that will let you enjoy unique experiences; a group of friends that has been exploring, competing and conquering the wild Ibizan landscape on two wheels since 2008… Getting fit in the fresh air on Ibiza never felt so good.

NEW OPENINGS 2022
Zuma, the Japanese restaurant that’s lauded all over the world comes to Ibiza; The Longevity Suite, the new anti-aging clinic on the island; Uhla by UM, the restaurant with salads, paellas and grilled fish, and a Latin American folk soundtrack: all of this in Santa Eulalia… Discover the essential new places for the Pitusas.

INSIDE FORMENTERA
Snorkelling, bike rides, breakfast with a view and much more. The best plans in Formentera.

IBIZA INTERNACIONAL
Ibiza attracts people from all over the world, who not only choose Ibiza as their home, but also as a headquarters for innovative companies. We introduce you to people from Greece, Germany and Cameroon, among other places.

NATURAL WONDER
Opened to the public in 2020, the Ibiza Botanical Biotechnology Park (BIBO) was a project started over 20 years ago. We spoke to the park’s director Eduardo Mayol about this extraordinary place.

ARTISTS OF RECYCLING, WHEN WASTE BECOMES ART
Sol Courreges and Jorge Traverso are two of Formentera’s leading recycled artists, while Guillermina Gallardo, head decorator at the Qué Celeste festival, is a name to watch.

FIVE SHOPS
Handcrafted lamps, fragrances, vintage clothes and even fans. We select five great shops for you to visit in Ibiza.

WHAT IS PADEL?
Padel is officially the fastest-growing sport in the world, yet many have still never seen nor played it. NATIV looked into how this simple racket game is taking over the world. 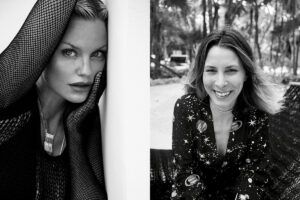 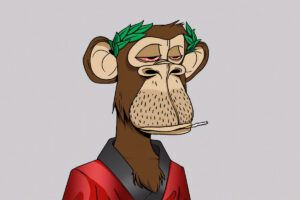 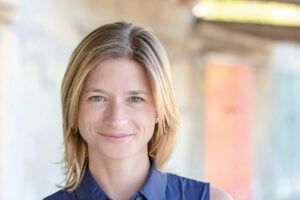 Germany, Belgium, Cameroon… People from all over the world come to live to Ibiza. Do you want to know them? 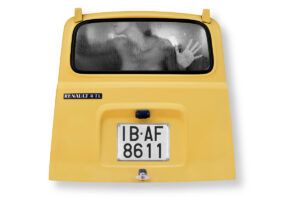 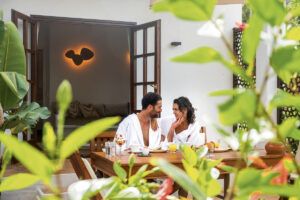 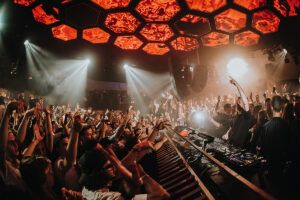 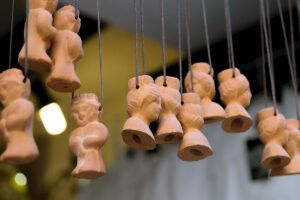 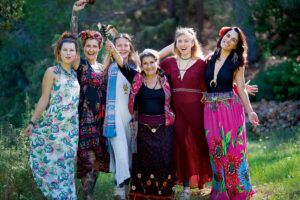 Interview with Margaluna Jiménez, the biggest shaman in Ibiza