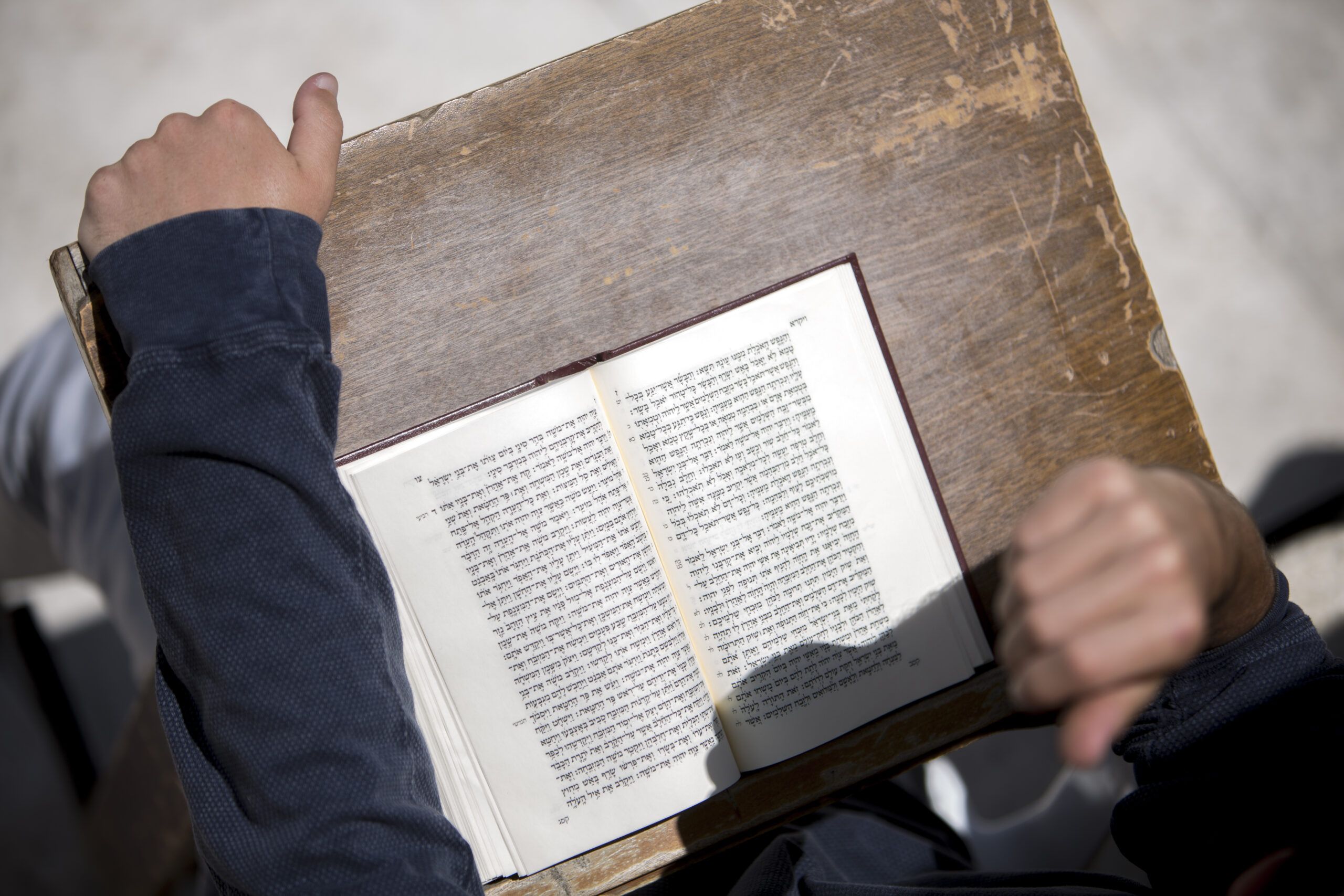 You’d barely notice it: A hole in the wall, perhaps a meter wide and not much taller, on a cobbled street towards the top of Ibiza’s ancient Dalt Vila. There stands the Ibiza’s synagogue.
Nick Clayton
15/07/2022

You’d barely notice it: A hole in the wall, perhaps a meter wide and not much taller, on a cobbled street towards the top of Ibiza’s ancient Dalt Vila. But behind these anonymous steel bars lies a ruined legacy of the islanders’ legendary tolerance and bloodymindedness. Sealed for more than 100 years, this was the entrance to what is called in the local Ibicenc ‘El carrer dels Jueus’, in Spanish, ‘La calle de los Judios, or in English, ‘The Street of the Jews’. Barely visible through the gloom is the door to a secret synagogue.

In some ways the street’s existence is no surprise. As in many Spanish areas, Ibiza had a thriving Jewish population, coexisting peacefully for centuries with Moors, Christians and a variety of other religions. Then in the late 15th century came the Inquisition. Jews were expelled from Spain, forced to convert to Catholicism or slaughtered. For centuries it was assumed they’d befallen the same fate in Ibiza and Formentera as they had in Mallorca. Instead here, it seems, they went underground, but not exactly out of sight.

The ‘secret’ synagogue was underneath a convent. The Capella de Sant Cristòfol is still there, just across the cobbles of Carrer Sant Ciríac. (Tip: The nuns still sell exceedingly nice cakes to travellers on their way up to the cathedral.) It’s hard to imagine the Jewish place of worship could have been hidden for long. The area was filled with monks, nuns and priests, barely a stone’s throw from the Cardinal’s palace, the army barracks and the town hall. More likely the synagogue was only a secret from visiting religious and government representatives. Then, as now, Ibizans turn bloody-minded if told what to do by authorities from outside the island, especially from Palma.

At the same time Ibiza had a not-undeservedly rugged reputation as a home to pirates and smugglers. It wasn’t unknown for Jews to be part of these illicit businesses. Islanders also weren’t noted for their fanatical Catholicism. Then, as now, their attitude was very much live and let live.

Hard evidence, however, of Ibiza’s centuries-old Jewish community can be hard to find. [Much of what we know was collected by Gloria and Leslie Mound who lived in Ibiza in the 1980s before moving to Israel. ] Property records, the ‘Catastral’, dating back centuries show the ’Street of the Jews’ clearly lived up to its name. Mrs Mound also found fragments of a 14th century holy scroll of the Book of Esther concealed within the pages of property registry from the 1770s. This was a time when the Inquisition believed that in Ibiza: ‘No one practiced the Laws of Moses or Mohomet.’ They would have been more than surprised to know that, according to Mrs Mound, wedding and other Jewish ceremonies were being carried out by Catholic priests.

It wasn’t just in Ibiza that Jewish religious observance was something of open secret. In Formentera, the large finca of Can Marroig on the northwest coast concealed a synagogue below which was shown to a visitor from England in the 1930s. A return visit proved impossible thanks to the upheaval of the Spanish Civil War after which Formentera was used as a concentration camp by the victorious forces of General Franco. Many of the Jews of Ibiza perished fighting fascism on the Republican side. Later Franco’s German allies had a Gestapo headquarters in Mallorca. Although there was no formal reason for Jews not to return at the end of World War Two, ‘neutral’ Spain under Franco became the home of many high-ranking Nazis. Some lived in Ibiza.

It would be interesting to know what remains of Ibiza’s secret synagogue and Street of the Jews. But, with so many other secrets of the Dalt Vila still to be uncovered, it seems it will be a while before the archaeologists get round to this excavation. 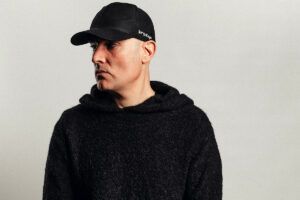 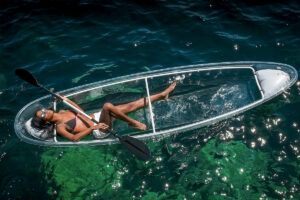 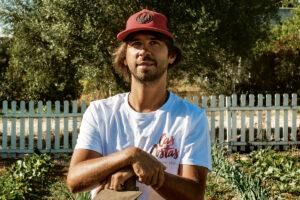 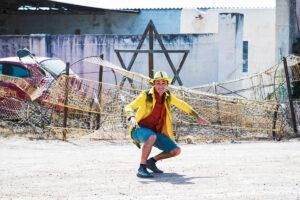 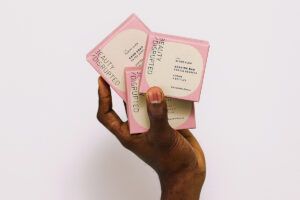 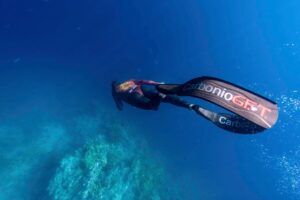 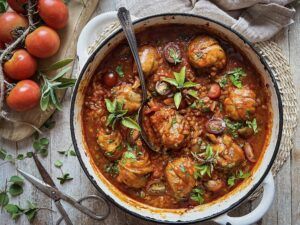 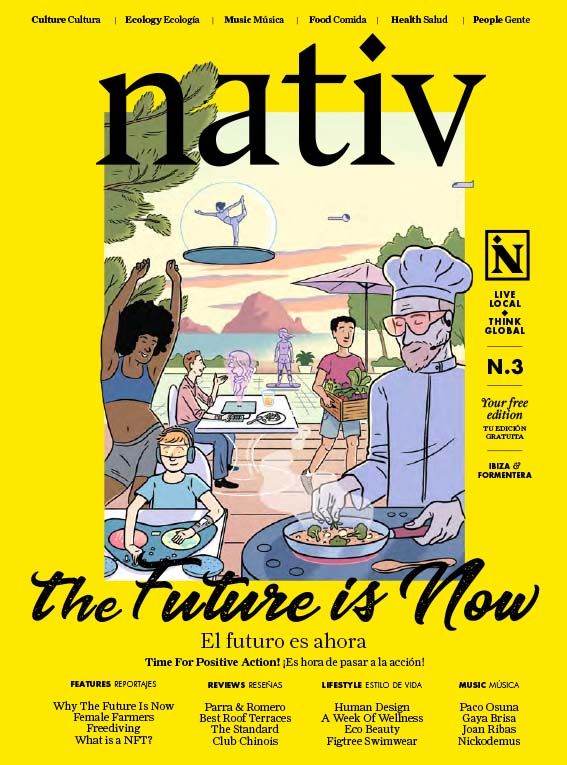