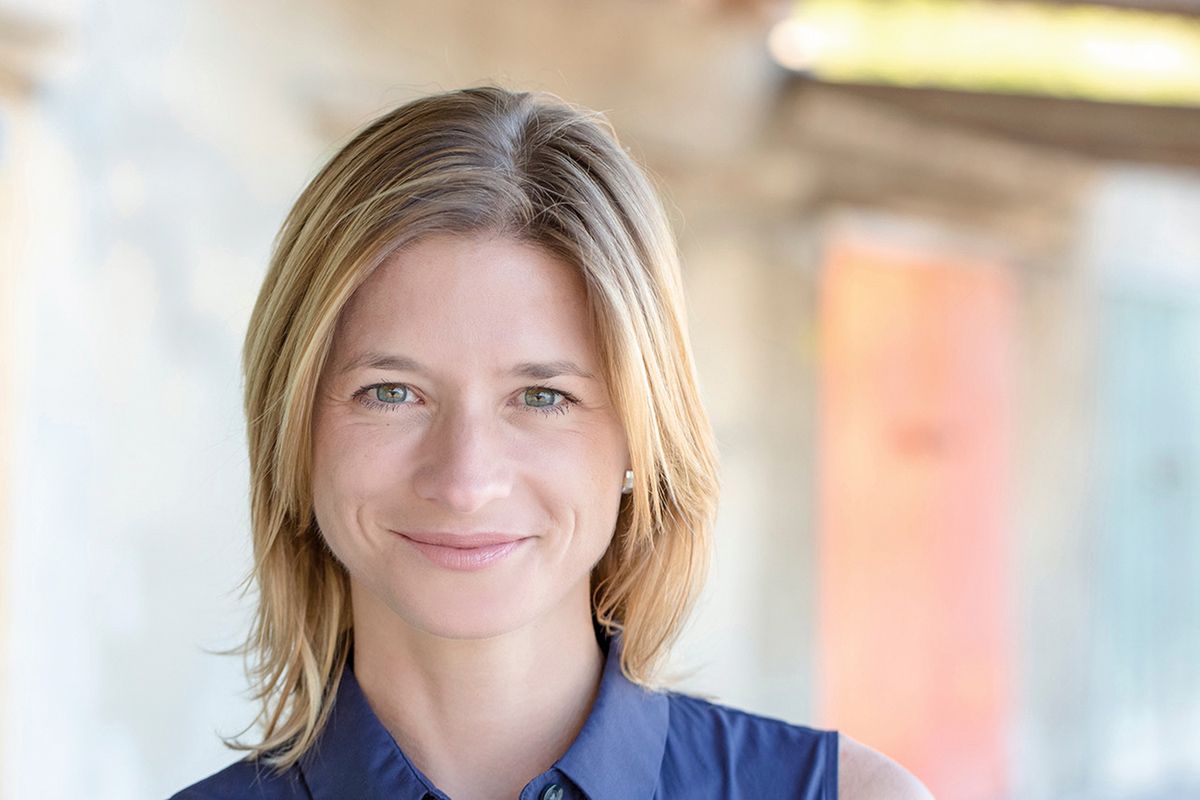 Germany, Belgium, Cameroon… People from all over the world come to live to Ibiza. Do you want to know them?

Germany, Belgium, Cameroon… Ibiza attracts people from all corners of the globe. NATIV meets the individuals who are making their mark in business.
Dan Prince
30/08/2022

Germany, Belgium, Cameroon… Ibiza attracts people from all corners of the globe. NATIV meets the individuals who are making their mark in business.

This 37-year-old Sicilian started to play chess aged 10 at the school in his home city, Palermo, and he hasn’t stopped. He moved to Ibiza in 2017 after he fell in love with a local – his wife, Diana Riera, a faithful reader of our magazine – and whom he met at a chess Open International in the Hard Rock Café in Ibiza. He works as a trainer for the International Chess Federation – for three years he has been the recipient of the “Best Chess Monitor” award in Italy – and in 2019 he won the Absolute Champion prize in the Balearic Islands. Nicolò has had the chance to take his passion for chess to different places and contexts: collaborating with projects to develop children’s logic in schools, giving talks about the management of stress in business, preparing youngsters to take part in championships and playing simultaneous games (25 or more at a time) in the most iconic locations of Ibiza.

While studying in London Andreas fell in love with an Ibizan woman and, tired of grey skies, moved to the island in 2014, taking his gastronomic consultancy with him. After meeting his business partner and already harbouring a love for Mexico, he created CHIDas cantina, a taqueria that’s open all year round. Described as “unpretentious and with quality as a hallmark”, the venue’s varied cocktail menu offers no shortage of their keynote drinks such as tequila and mezcal. ¡Qué chido, wey!

More than two decades after moving to Ibiza, Awa continues her work of “sensitizing the people of the island to the benefits of yoga and respecting the environment in which they live”. She does it from her temple at Hotel Xereca – a Japanese structure that has been on the grounds for seven years – teaching yoga classes based on “respect, humility, equality and patience.” Awa loves “living day by day because that is the only way to enjoy yourself”.

Michel first set foot on Formentera in 1986 and “all of a sudden I felt love for the island, convinced that I had found my perfect place”. Thirty years later “I was lucky enough to buy a house and set up my studio.” Having exchanged the city for paradise seems to have influenced his painting: “My family and friends say that my style and colours are different now. Working in a city has nothing to do with working from a house on a cliff overlooking the sea next to the lighthouse of La Mola, where, except in July and August, there is never any noise.”

Franz first came to Formentera in 1984 while living in Togo, Africa. “I was very young and I liked to travel.” At first the island “seemed to me like a rock in the sea with lots of hippies and where everything was very cheap”. “I never imagined I would live here, and I never considered whether to stay or leave, but every day something interesting was happening.” Franz continues to work on his sculptures, which are “now exclusively made of wood: olive, juniper or some driftwood that the sea brings me.”

Tired of a “boring life” in Holland, Shirley decided to backpack around the world until she arrived in Indonesia and met and fell in love with an Ibizan man. She worked managing his businesses until the pandemic separated them and then began devoting herself to “connecting” with companies in Ibiza to set up her own concierge business. Today her company is operating with great success, “offering clients a very personalized treatment.” This summer her Shibiza Nights event takes place every Wednesday at W Ibiza Hotel.

Since she was a child Andrea has dreamt of a future under “a blue and sunny sky.” After seven years in Barcelona she decided to move to Ibiza, exchanging the big city for the nature of the island, where she loves “the extremes of summer and winter” in equal measure. After working as a marketing director at Engel & Völkers, she began a business career in sales, leadership and communication through emotional intelligence because, as she says, “everything is possible, if you find the way”. 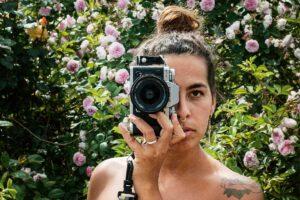 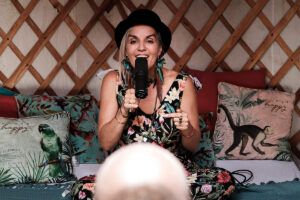 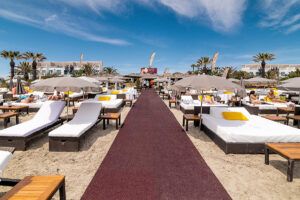 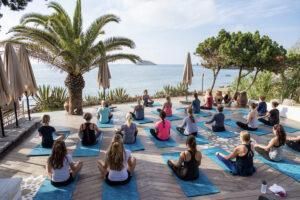 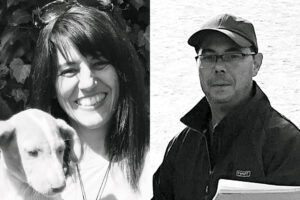 Hunting in Ibiza: cruelty or tradition? 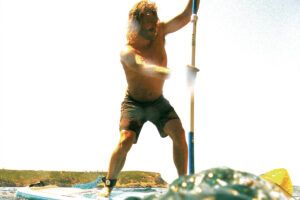 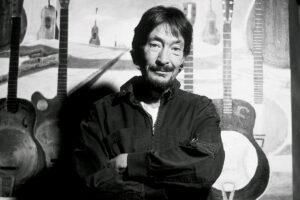 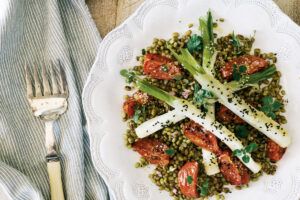